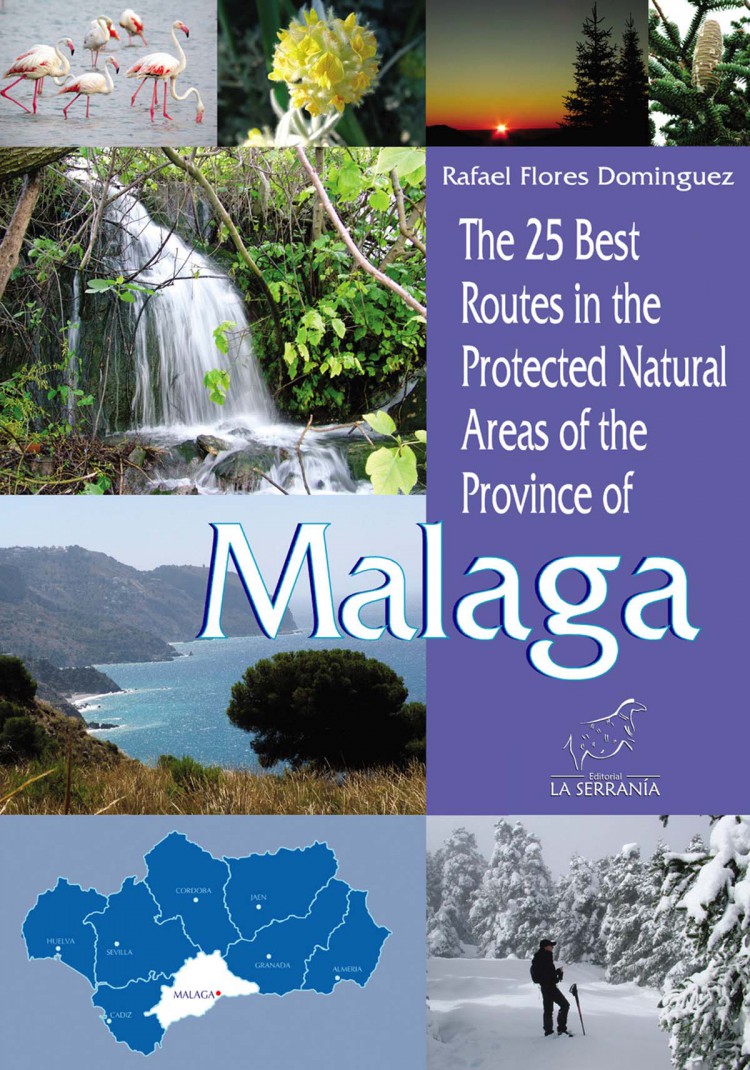 Situated strategically at the southern tip of Europe, the province of Malaga plays an exceptional ecological role, owing, amongst other factors, to its closeness to the African coast and to the climatic influence of the Atlantic. If we take into account other parameters, such as the complexity of its formation and geology, we begin to understand the importance of its natural heritage, one that could be compared to that of a continent in miniature.

The territory of the Malaga province covers an area of 7,306 km2, making it the smallest in Andalusia. It is naturally divided into five different areas: the Serrania de Ronda, the Guadalhorce Valley, the Costa del Sol, the campiña de Antequera and the Axarquia. Each of these is home to numerous natural treasures, most of which are under the auspices of RENPA [network of protected natural areas of Andalusia]. This guide aims to make known those places where the most significant monuments, reserves, landscapes and Natural Parks of the province can be found. To this end the we have chosen 25 routes which, in our opinion, are the best introduction to these spaces. Though this is, undoubtedly, a purely subjective selection, we are sure that they provide a good general vision of the natural wealth of the Malaga province.